History of Sharing Profit with Employees Early in its existence Mountz, Inc. embraced a profit sharing plan. The company’s attorney and Board member, Mr. Bill Walters designed the original plan in the early 1970s. The main reason for starting a profit sharing plan was to reward and retain loyal employees. As Mountz, Inc. grew it became clear that employee contributions and involvement in the business would be imperative to growth and success. It was also a method for management and owners to plan for their retirement, a strategy often forgotten until a company is well funded. Each year profits of the business were contributed to the plan and then invested for further gain.

The profit sharing plan was approximately 15 years old when Mountz, Inc. opted to end the profit sharing plan and begin an ESOP (Employee Stock Ownership Plan) that was devised by the company’s accountant, Mr. Al Singleton. As a company whose stock was one hundred percent controlled by the Mountz family, this was a decision that required a lot of thought and planning. After many meetings, Mountz adopted the plan, which is still a vibrant employee stock ownership plan and recruiting tool. The reason for an ESOP program over a profit sharing plan was it allowed contributions by the company to be turned into company shares or investment accounts, held in a trust. It provided further motivation for employees because the company could now provide ownership to qualified employees and create a market for its stock. With qualified employees owning stock, it provided motivation to help increase profits, which would result in his or her shares being more valuable and worth more money. Mountz was an early adopter of the ESOP program and takes pride in employees becoming 100% vested as an owner.

With the ESOP program, each year an independent organization must value the company’s stock, which is based on its performance. This is done each year by an independent stock appraiser, which sets an independent value on the price per share. The ESOP has allowed many Mountz employees to retire with a nice “chunk” of money.  A few of those employees that come to mind are Owen Johnson, Inge Bistrup, John Scott, Al Price, Dick Mountz, Anita Castillo, Chuck Serafini and a number of others who retired or separated from the company prior to their retirement. We are sure each of these employees would speak positively about how the ESOP helped motivate their work performance, as well as its impact on their retirement planning.

Lastly, it is important to note that an employee does not put any funds into the ESOP. Unlike a 401K plan, an ESOP is fully funded each year by its performance as directed by the Board of Directors, and ultimately voted on by the ESOP Trust Committee. Each year the Mountz budget committee forecasts a contribution equal to a percentage of qualified wages and then adjusts that amount based upon company’s performance. When the performance is great, it typically results in the contributions exceeding the budgeted amount. These contributions are then independently proportioned depending on employee vesting and held in a trust account, pending a separation or retirement.

Stay tuned for more of the stories behind Mountz…. click here to go to all the Mountz 50 Year Anniversary blog posts.

The Evolution of the Mountz TB Break-Over Torque Wrench
March 4, 2015 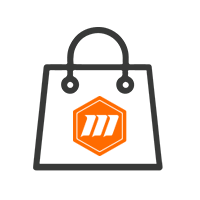 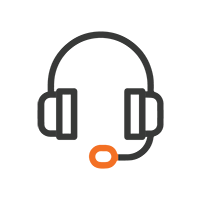 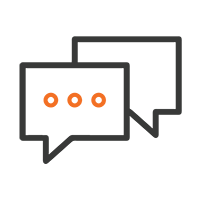 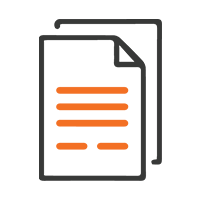